What does it mean if hair isn’t straight or wavy?

The straight hair spectrum includes hair that has a slight bend to it, so if your hair isn’t “perfectly straight” is still may qualify as straight. Or you may have naturally wavy hair that is being brushed out so it doesn’t look how you typically expect wavy hair to look, despite being naturally wavy.

You may think of “truly straight” hair as being perfectly straight. Yet, hair that has a slight bend to it is still considered straight. The difference between straight hair and wavy hair, is wavy hair goes back and forth in both directions, left and right. Straight hair can twist ta bit to one side, but won’t go back and forth.

I thought wavy hair was very rare, and I thought it was when hair looked more like straight hair in that it would largely be one big group of hair, but that sort of “waved” in and out…like the results you get from a barrel hair crimper or “hair waver” tool.

Those tools don’t make results that look very similar to naturally wavy hair. Basically, my idea of ‘wavy hair’ was based on artificial wavy hair, and I didn’t realize it. I didn’t know that wavy hair could have individual waves, like the photo below. 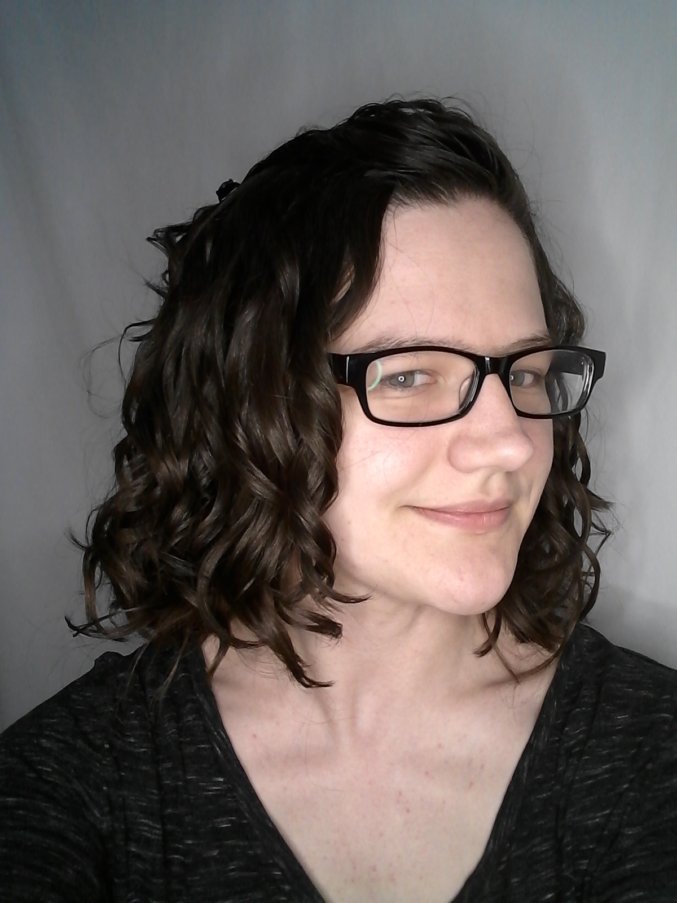