If you’ve been following the curly girl method or otherwise embracing your naturally wavy hair, you may not want to change it up on Halloween. Maybe you want to find a Halloween costume idea that let’s you show off your natural hair still!

I know it’s early in the year, but I know some people like to plan their Halloween costumes early, so I thought I’d get this post out well in advance.

In my mind, there are two main ways you can show off your waves on Halloween. One is by choosing a character that has wavy or curly hair to dress up as. The other is to take a character to typically has straight hair, and rock your waves anyway! In some cases, that may bring even more attention to your hair because it will be your own unique twist on the character.

I’m going to be embedding inspiration for these costumes that I’ve found from Instagram. Particularly if they are wavy/curly hair accounts, feel free to show them some love!

I also wanted to mention that I’m aware that several of these are people with curly hair rather than wavy hair. I included curly haired examples for a few reasons. In part, there just aren’t as many examples to be found that are of people with wavy hair.

Also in part, the odds are high that even if I just included wavy haired examples, your curl pattern may still be different. These are intended to be used as general inspiration, not necessarily to be perfectly recreated. Part of embracing your natural hair is embracing your natural hair as it is, right? And it won’t perfectly match anyone else’s. 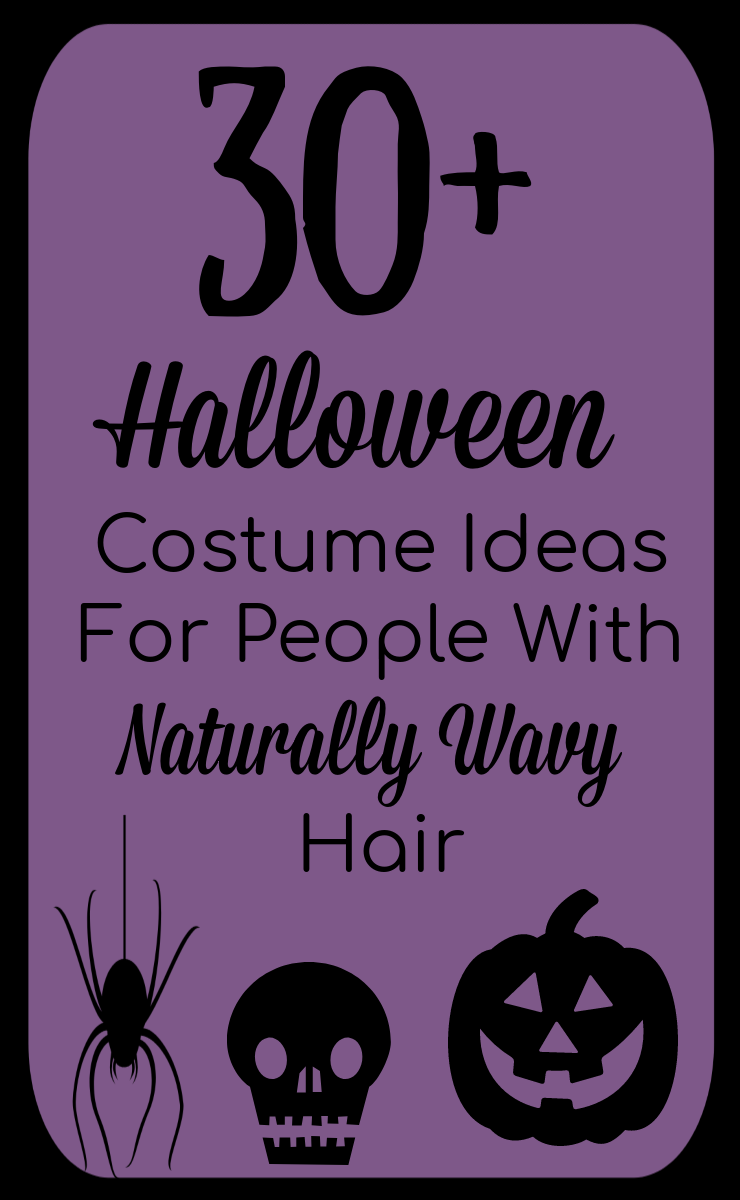