What is a clarifying wash day?

A clarifying wash day is when you use a stronger shampoo than a regular wash day, for the purpose of removing buildup on your scalp or hair.

What are chelating clarifying shampoos?

About 85% of households in the US have hard water. I sometimes see people assume that if they have “city water” rather than well water that they’ll have soft water. City vs well is not the difference between hard and soft water, city water can be hard as well.

Hard water deposits look whiteish with a slightly blue tint. When we had hard water in the past, we had to periodically soak our sink dish sprayer and shower head in vinegar because the hard water deposits would cause our faucet’s water output to be reduced or to come out in an uneven flow. 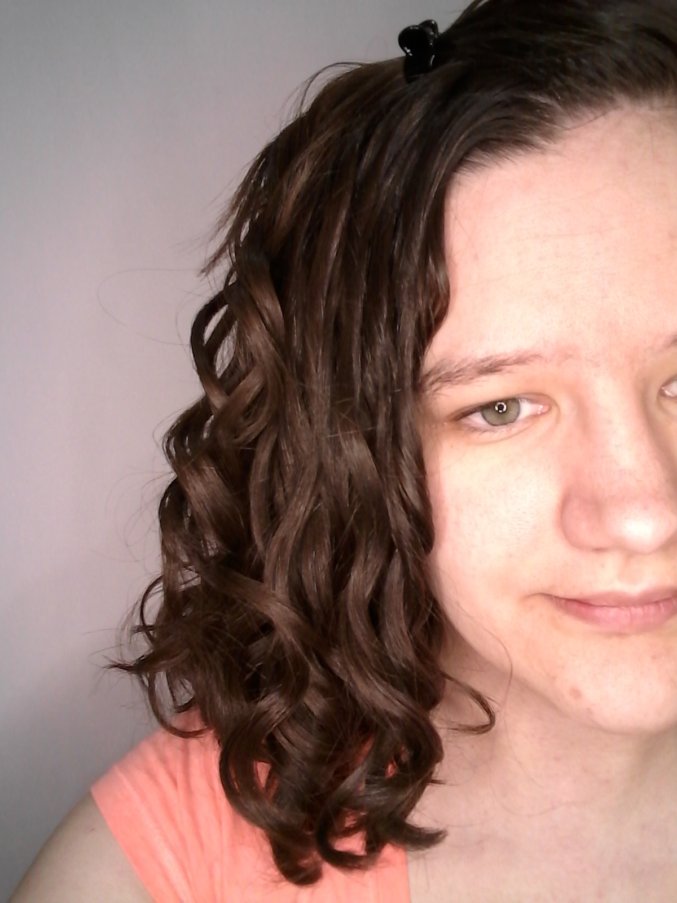 END_OF_DOCUMENT_TOKEN_TO_BE_REPLACED

What is the wavy girl method?

While the cult part is a joke, there are definitely some CGM groups that are extremely strict and will kick out users for even mentioning a product that has an unapproved ingredient in it, or things like that. The wavy girl method group is just a really nice group that allows people to share what works for their hair and their lifestyle.

What are the wavy girl method rules?

Most people hear of the curly girl method first, and it has several rules. It’s natural to then expect the wavy girl method to include a list of specific, rules, too. The wavy girl method doesn’t have a detailed list of rules. Instead, it’s more of a rejection of strict rules, actually. It’s just a method that says “do what works for you!” 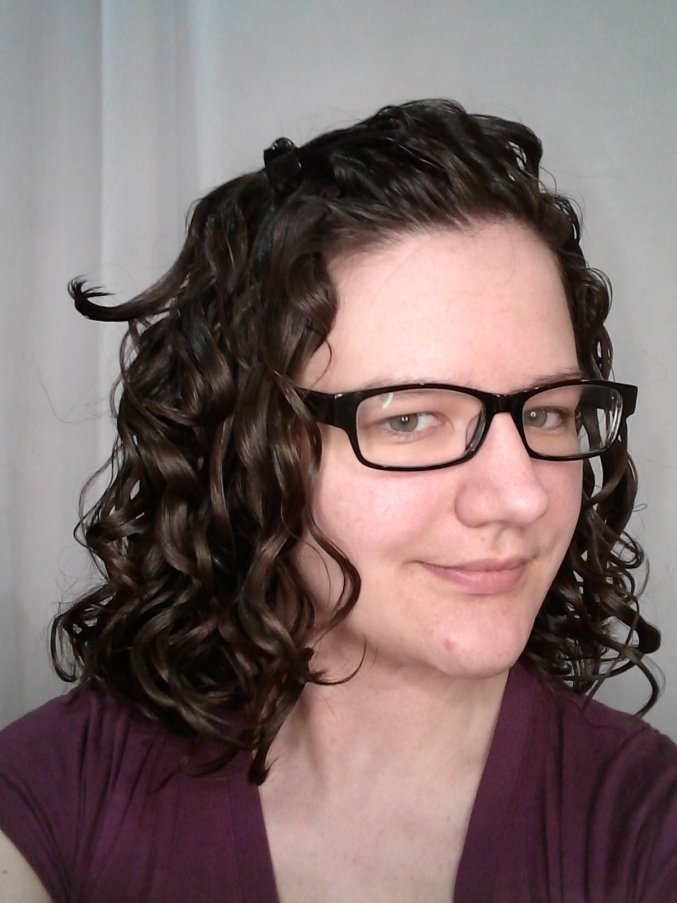 END_OF_DOCUMENT_TOKEN_TO_BE_REPLACED

How To Diffuse Wavy Hair

I diffuse my hair every single wash day. For me, air-drying just isn’t practical because it literally would take all day. Diffusing is a way of blow drying your hair without disrupting your curls, and without heat damage.

Diffuser attachments for blow dryers basically just disperse the air so that it comes out from several smaller sources rather than the entire barrel of the end of a blow dryer.

For many people, diffusing can help your curls to dry in a tighter pattern, by drying your hair quicker, before it has a chance for the water in your hair to weigh down your pattern.

I have a whole post on air drying vs diffusing wavy hair already. So I’ll cut to just talking about diffusing!

How do you diffuse wavy hair? Well, there are multiple techniques. I’ve prepared to cover four of the ways that I’ve seen discussed most often. The first diffusing tutorial I ever watched was pixie diffusing so that became my default and it’s what I usually do, still. I did find benefits to some other diffusing techniques though, so I may change it up in the future!

For those who may be curious, my blow dryer is the Revlon Pro Collection IONIC Hair Dryer (available through Walmart) and my diffuser attachment is the Xtava black orchid from Amazon.

I bought both of them nearly 3 years ago and they’ve held up great. The diffuser comes with a ring in the base that you can remove to make the opening slightly wider. You have to do that to get the diffuser to fit on the dryer I have, but it’s a perfect fit once you take out that removable ring. END_OF_DOCUMENT_TOKEN_TO_BE_REPLACED

Regardless of why you’re new, there are a few common mistakes that I see people with wavy hair make when starting the curly girl method, or starting to embrace their natural hair texture. I thought I’d cover some of the more common ones, so that anyone who finds this early on in their journey can get help! 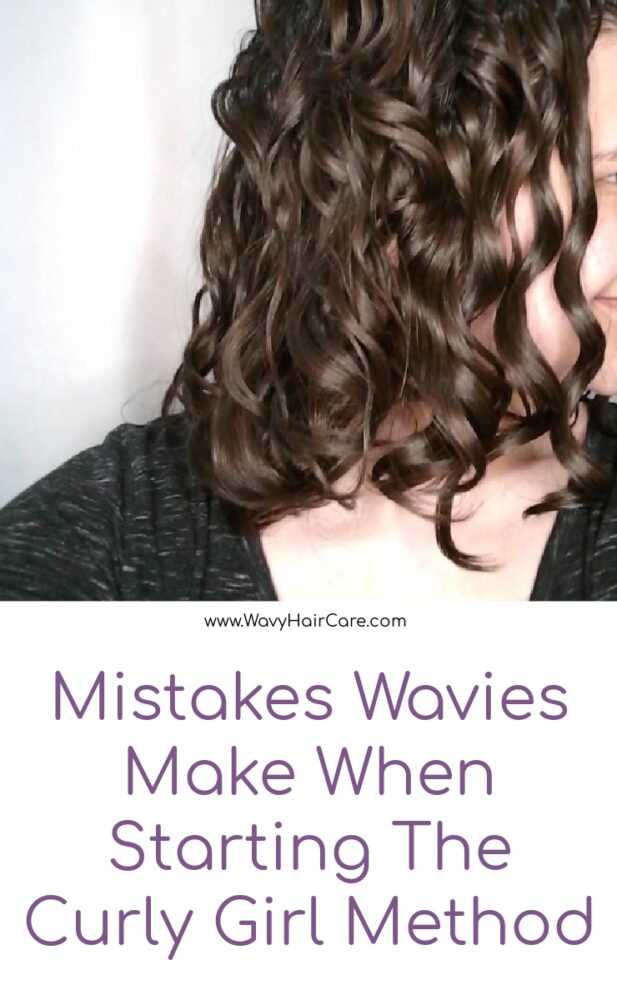